Our Mission
Our Values
Our Belief
Our Team
Our Story

Our mission, is born out of the great commission as stated in, Matthew 28:18-20

And Jesus came and said to them, “All authority in heaven and on earth has been given to me. Go therefore and make disciples of all nations, baptizing them in the name of the Father and of the Son and of the Holy Spirit, teaching them to observe all that I have commanded you. And behold, I am with you always, to the end of the age.”

We are a church that, together are,

People into the likeness
of Christ by the power of
the Holy Spirit (we are
agents He works through)
and the teaching and
application of the Bible.

We are a church that comes together, to grow, to go!

Prayer is the beginning point of everything we do.

The Bible is God’s written revelation to us and is our guiding principle in worship, service and life. The theology of the church is based on the Bible plus nothing, and the Bible minus nothing. We aim to be doers and not just hearers of the Word.

The life, death and resurrection of Jesus Christ are foundational to our faith.

The Holy Spirit is God’s agent on earth so that He can do His work through us.

The church has been given the responsibility to take the Good News of Jesus Christ to all the world and we will seek to do our part in that.

We live in a society that is broken and hurting and that needs to see and experience the love of God through His people.

Priesthood of all believers

We believe there is no distinction between laity and clergy, that every believer is called to fulfil a God-given ministry, and that all saints are called to pray, evangelize and disciple others. We believe part of the leadership’s role is to equip everyone for the works God has called them to fulfil.

We want our friendships to be real, knowing and being known, infused with the genuine love of Christ. We don’t want them only existing because we are working together on some ministry task.

The church of God is more than a club where people only stick together with those who are like them. We also need to love people who are different to us, who may not be our natural friends. When we stick together, working through issues and differences, we enter into the realm of covenantal friendship.

All part of a team

The previous values lead into this value. The character of the Trinity is most clearly seen when fellow Christians work as a team in maturity, love and unity. Too many churches have 20 percent of the body carrying 80 percent of the load. Our goal is to be a church where each part does their part.

We believe the biblical model is for the church is to be led by a team of elders. This ensures accountability and unity and that a greater load may be carried. There is safety in seeking the Lord together and move ahead through consultation and prayerful agreement.

Rian (Adrianus) was born in Taumaranui in 1952 to Dutch immigrants. He is married to Shirley and both are foundation members of The Lighthouse Church. They have five children and nine grandchildren.

Rian is an elder and a trustee, and is on the tech team and the missions team. Rian and Shirley lead a life group together. Shirley is on the finance team and coordinates the church food bank.

Rian runs an aerial and sound systems installation business – having a background as a linesman and assistant engineer with the Post Office. He has also worked in forestry and as a teacher. 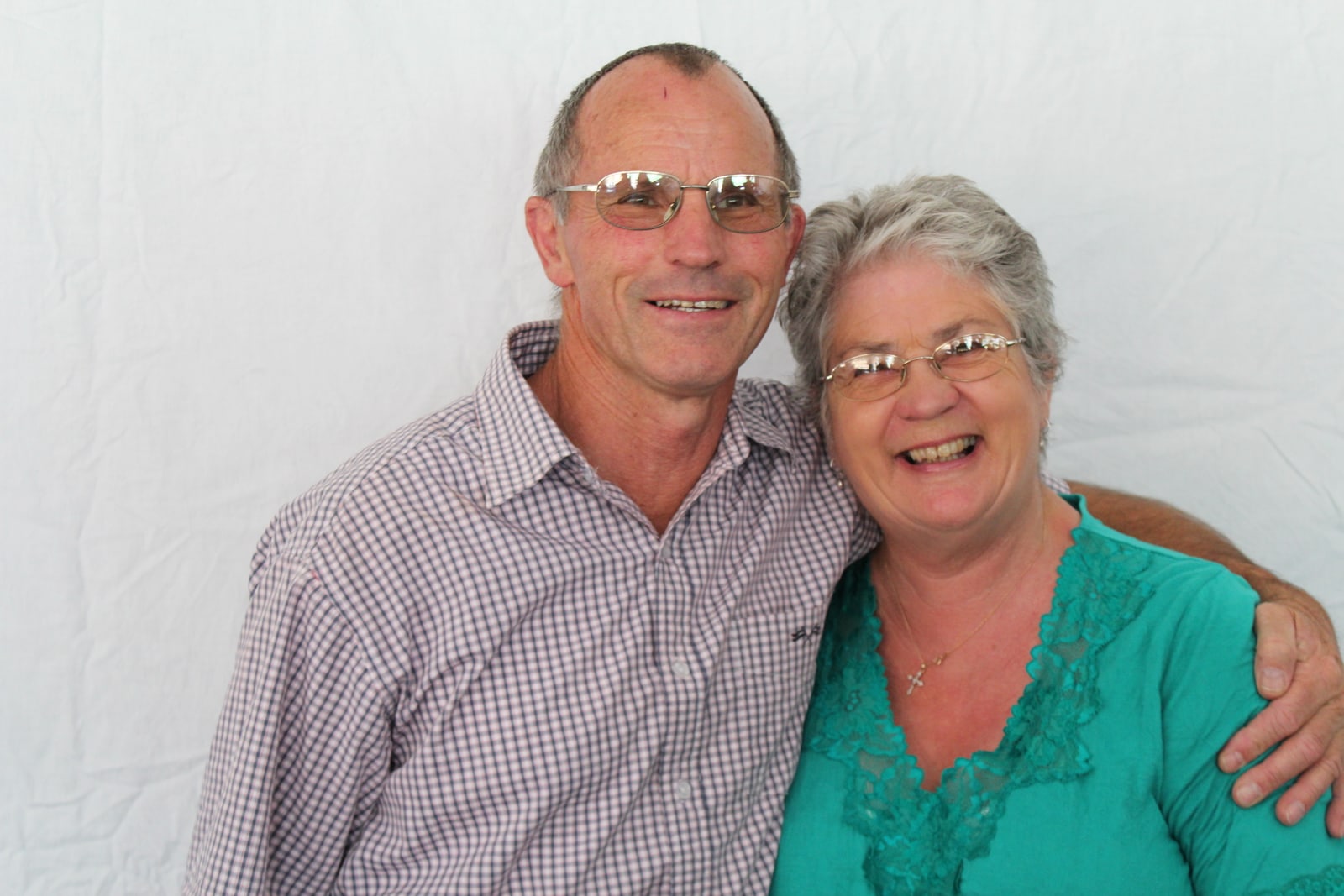 Kevin and Judith were married in 1981 and have three adult sons and a growing tribe of grandchildren. They have lived in Wairarapa most of their working lives and farming is their livelihood.

Kevin is an elder and a trustee and on the finance team. Kevin and Judith lead a life group together. For many years Kevin was a leader in the church youth ministry. Judith has been involved in children’s and youth ministries and also attends a women’s life group.

Kevin and Judith love ministering through hospitality at their rural Carterton property with its many animals. Judith is known as the cow whisperer and makes great peanut brownies, while like many a good kiwi bloke Kevin has finely honed barbecue skills. 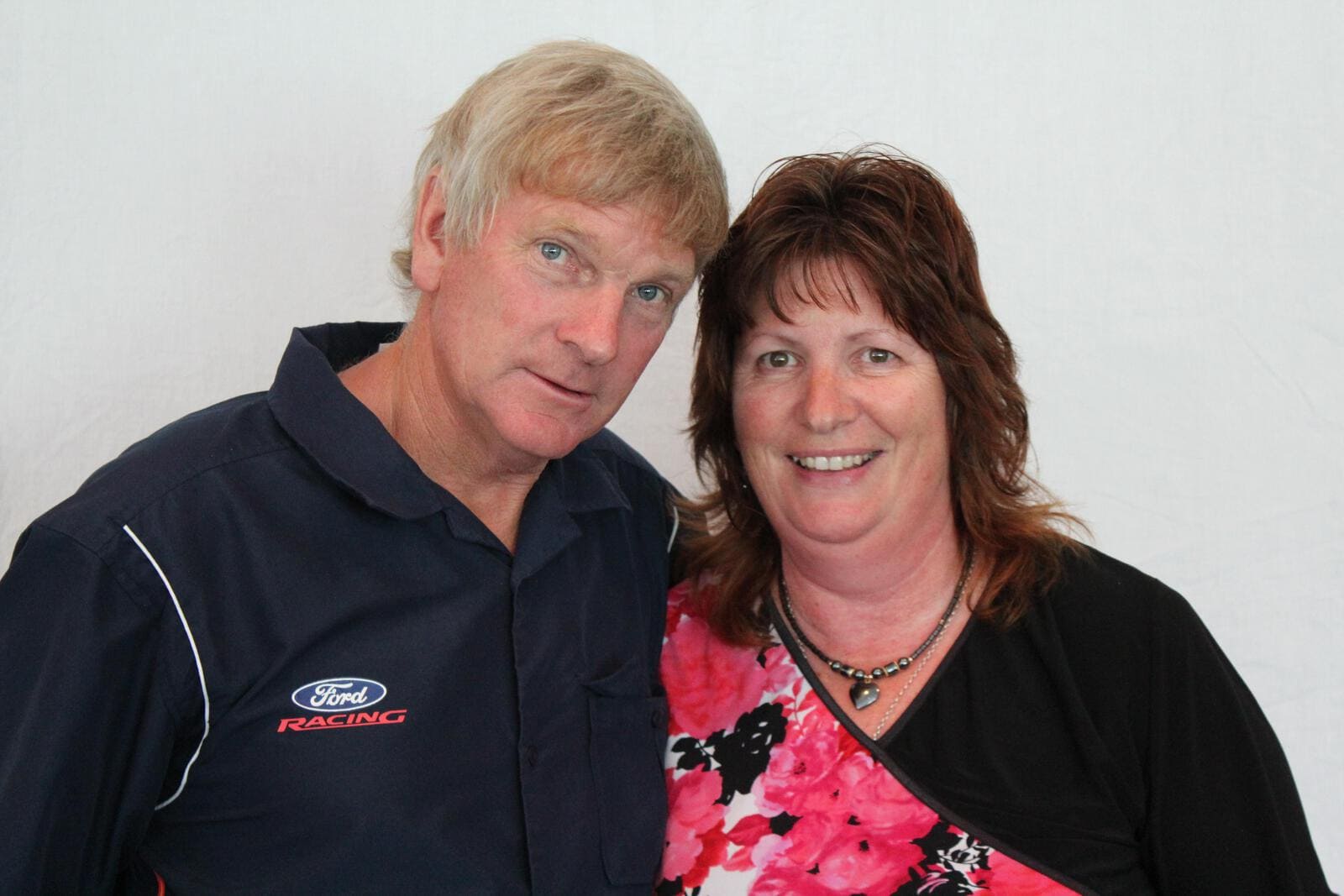 The Lighthouse Church story began in 1997 when the leadership of the Queen Street Bible Church (Open Brethren) decided to move away from the traditional church facility and model.

This led them the planting of a contemporary church with modern music and style that would reach out to unchurched people with the lifesaving message of Jesus Christ.

The church met initially in the hall of the former Harley Street School, and as it grew in numbers to Makoura College Hall, as well as having offices in central Masterton. Its first pastor was church planter Torrey Hilton.

In October 2005 the Lighthouse Church Charitable Trust, together with Harvest Trust, purchased the Sedgley Family Centre in Intermediate Street.

With time and money donated by church members, a building project began in November 2006 and culminated in a grand opening service in the new auditorium in June 2007.

These facilities form the current home for our wider church gatherings and are seen as a wonderful tool to facilitate the calling God has given us.

Since its early days the church has continued with the vision of seeking to fulfil the great commission by sharing the Gospel and the love of Jesus with the local community and with other nations.

Over the years it has been involved with many initiatives that have been designed to be a blessing to the Wairarapa community and beyond.